In medicine, mastectomy is the medical term for the surgical removal of one or both breasts, partially or completely. Mastectomy is usually done to treat breast cancer; in some cases, women and some men believed to be at high risk of breast cancer have the operation prophylactically, that is, to prevent cancer rather than treat it. It is also the medical procedure carried out to remove breast cancer tissue in males. Alternatively, certain patients can choose to have a wide local excision, also known as a lumpectomy, an operation in which a small volume of breast tissue containing the tumor and some surrounding healthy tissue is removed to conserve the breast. Both mastectomy and lumpectomy are what are referred to as “local therapies” for breast cancer, targeting the area of the tumor, as opposed to systemic therapies such as chemotherapy, hormonal therapy, or immunotherapy.

Traditionally, in the case of breast cancer, the whole breast was removed. Currently the decision to do the mastectomy is based on various factors including breast size, number of lesions, biologic aggressiveness of a breast cancer, the availability of adjuvant radiation, and the willingness of the patient to accept higher rates of tumor recurrences after lumpectomy and radiation. Outcome studies comparing mastectomy to lumpectomy with radiation have suggested that routine radical mastectomy surgeries will not always prevent later distant secondary tumors arising from micro-metastases prior to discovery, diagnosis, and operation.

In this surgery, the breast tissue is removed through a conservative incision made around the areola (the dark part surrounding the nipple). The increased amount of skin preserved as compared to traditional mastecomy resections serves to facilitate breast reconstruction procedures. Patients with cancers that involve the skin, such as inflammatory cancer, are not candidates for skin-sparing mastectomy.

Breast tissue is removed, but the nipple-areola complex is preserved. This procedure was historically done only prophylactically or with mastecomy for benign disease over fear of increased cancer development in retained areolar ductal tissue. Recent series suggest that it may be an oncologically sound procedure for tumors not in the subareolar position. 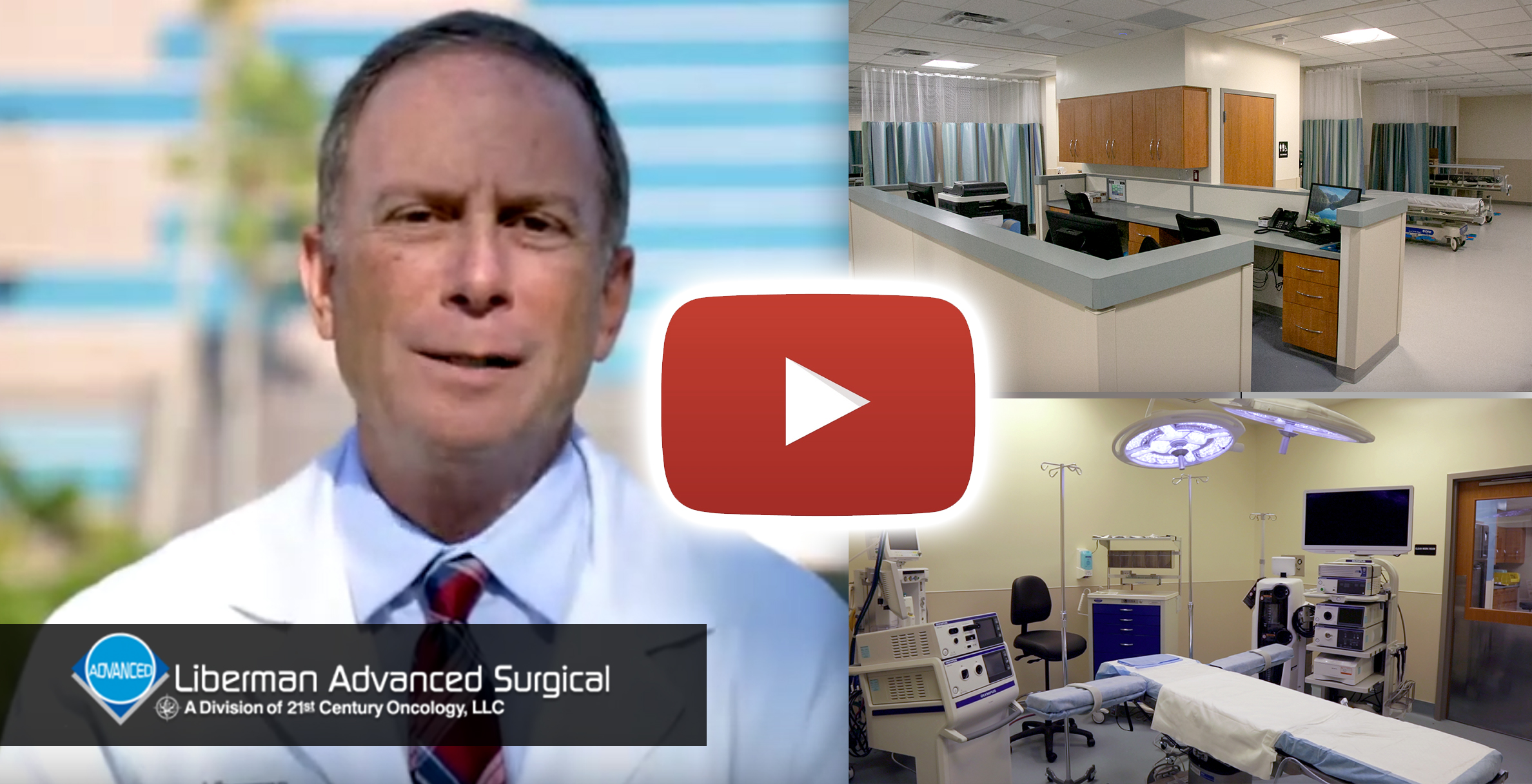